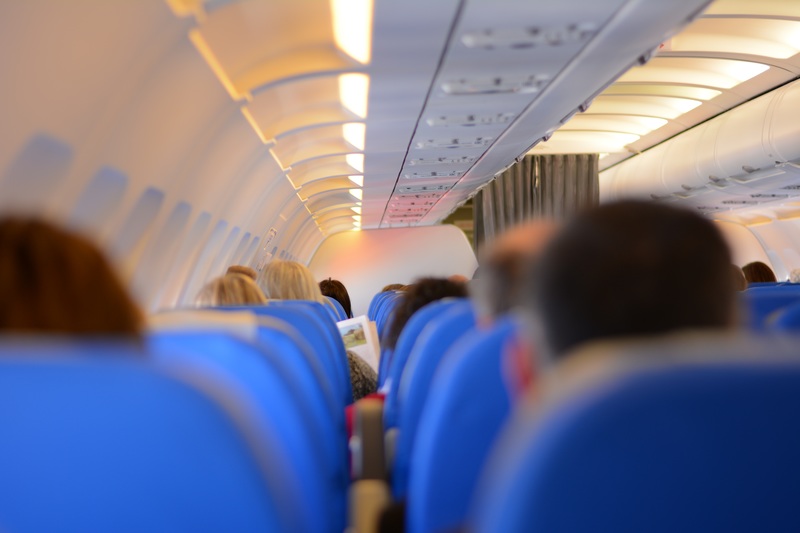 Retrieving 189 refugees from the Greek island of Lesbos early next week, and bringing them to the Netherlands. That is the goal of the Boeing 737 leaving for Lesbos this Monday morning, reports NGO Stichting We Gaan Ze Halen (Let’s Bring Them Here). Mission impossible, or…?

The plane is set to take off on Monday morning October 5th at 9 o’clock from Rotterdam-The Hague Airport, the NGO wrote to State Secretary Broekers-Knol (Asylum). “The volunteers involved in the We Gaan Ze Halen movement ask you to give your permission for the evacuation of the first 189 refugees from the island of Lesbos to the Netherlands.” Ultimately, one thousand vulnerable asylum seekers should be welcomed here.

Broekers-Knol informed the action group Friday night that she is simply not allowed to fetch refugees. But the initiators will not be defeated by this, says Johannes van den Akker, resident of the protestant monastery Kleiklooster in Amsterdam and Board Member of We Gaan Ze Halen.

What will you do, after your arrival Monday, on Lesbos?
“Wait, hope and pray we will get the green light from The Hague to bring people back with us. In the meantime we will reach out to refugees. We have  already sent a letter in all kinds of languages explaining our initiative. On sight we would like to start a conversation to assure them of the following: we do see you, we do not want to look away and we are investigating possibilities to improve your situation.”

Would that not just be getting hopes up?
“We try to avoid that by being very clear: we intend to bring people back with us, but we do need permission to do so. Otherwise, the plane will go back empty handed. False hope is not created by us, but by those who keep the image alive: we build a new camp, speed up the asylum procedures and everybody will receive a decent procedure. That is just not going to happen, because never before has Europe ever been able to do this. The chances of Moria 2 actually being worse than Moria 1 are immense. We can only break through that situation by exercising an evacuation of refugees from Lesbos.”

Given the point of the view of the government, it seems there is a 100 percent chance the plane will come back empty.
“I understand your train of thought, but that is not how I see it. We would not leave for Lesbos if we knew we had a 100 percent chance of returning with an empty plane. We will remain full of hope and will continue to ask The Hague to allow us to bring back these 189 people.”

And on what do you base that hope?
“On the increasing support in society. Tuesday, over 100,000 signatures have been handed over in The Hague from people calling out to take 500 children from the Greek refugee camps into the Netherlands. More than half of the municipalities agreed to contribute to help and after-care. Something is shifting in society. Which has to lead to a change in political The Hague.”

People have raised 47,250 Euro to sponsor airplane seats. You could also have used that money to improve the living conditions on Lesbos.
“Already loads of sleeping bags have been sent to Lesbos, but those will not change anything about the hopeless situation in which these people find themselves. We want to make a difference in another way, and we think it is worth the money.”