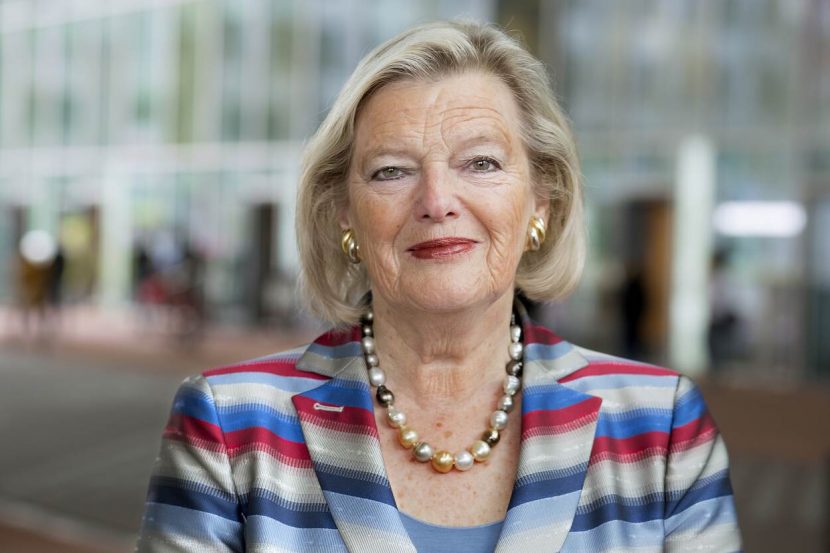 On behalf of all citizens who made flights ED3040 and ED3041 possible on October 5th and 7th, and those who sympathize with this endeavour, we thank you for your response and the appreciation of our good intentions.

You write that our initiative runs counter to the efforts already initiated by the Greek authorities, the European Commission, the Netherlands and other Member States. That is exactly our intention. You have undoubtedly noticed the anger and frustration of the thousands of citizens, hundreds of social parties, churches or religious and political leaders about the political ‘deal’ of September 10th last. Relocating only 100 vulnerable people is far too little, and to do so at the expense of 100 vulnerable people in camps outside Europe, is scandalous.

The incredibly fast and efficient crowdfunding of airplane seats took off after this deal to get 100 vulnerable people out of Moria at the cost of a mere hundred vulnerable people from camps outside of Europe. The FNV advertisement with 100 sympathetic parties also dates from after this deal. But this ‘deal’ is not only heavily criticized in the Netherlands, Greek political parties support the initiative of We Gaan Ze Halen too, because the current efforts you mention simply do not lead to solidarity and compassion, according to a spokesman for KINAL, one of the parties in the Greek parliament.

He pleads for solidarity and compassion. If you do the Dutch part on your behalf, the Greek will undoubtedly be able to overcome the practical difficulties you mention about selection and safety. The broadened criteria for eligibility for relocation, as proposed in the European Migration Pact, offer all the space that is needed to quickly select people. In addition, a rapid Covid-19 test street was recently opened by Mayor Femke Halsema at the RAI in Amsterdam. The 189 people will know within three quarters of an hour whether or not they have tested positive, and those who have can then be quarantined. We are happy to offer them and the others shelter until they can report to Ter Apel, both at people’s homes and in the hotels that are offered to us.

Your colleague Mr. Koumoutsakis who, as you write, appreciates the current Dutch efforts, will undoubtedly appreciate even more a clear agreement in the coming days to relocate the first 189 people from the former Moria camp. It was Prime Minister Mitsotakis who, the day after the fire, called on all European member states to seize this moment to show greater solidarity. You understand that the relocation of only a hundred people in the coming months is not a sign of real solidarity, neither for them nor for the Dutch citizens and social parties.

Our flight departs on Monday October 5th at 9.00 am, after which you have until Wednesday October 7th to reach an agreement. Then that plane will fly back. We cordially invite you to be present at the Welcome Manifestation in The Hague on October 7th at 18.00 hrs. Even if you still have not given your agreement, we and all those present, would like to hear how it is possible that after all these years of inhumane suffering in the European run camp Moria, the recent fire and the untenable situation in the new emergency camp (RIC), a civilian sponsored airplane will have returned in the form of an empty shell of Dutch indecisiveness. We’d much rather applaud there and then, together with all those present,  your just and right decision to relocate the first 189 people, who will then be able to continue their procedure here in The Netherlands.

With heartfelt greetings we await your answer, and hope to welcome you at the Welcome Manifestation in The Hague on October 7th, 18.00 hrs,